The importance of patterns, shapes and colours

For the Incas textiles symbolized wealth and status. Finest fabrics were among the most valuable of all possessions and were even more precious than gold or silver. Textiles could be used both as a tax and as a means of payment.

In contrast to other religions, both men and women practiced textile art in the Inca Empire. The so-called backbelt loom was used for this. Weaving was done with a drop spindle, typically made of ceramic or wood. Inca textiles in the highlands were mainly made of llama, alpaca and vicuña wool.

Since the colours of Inca textiles are made of natural dyes, mostly plants and minerals, you can find mostly black, white, green, yellow, orange, purple and red and occasionally blue in the artwork. For the Incas, however, not all colours are the same. There is usually a specific association behind it. Red for example is equated with conquest, rule and blood. Green represents rainforests and the people who inhabited them, ancestors and rain. Black means creation and death, while yellow can usually mean gold or corn. Purple, as in the rainbow, was considered the first colour and was associated with Mama Oclla, the founding mother of the Incas. Blue on the other hand stands for life, energy and water.

As you can see in the designs of our Achiy sweaters, the Incas preferred abstract geometric patterns. Other motifs, such as the divine trilogy (puma, condor and snake) or alpacas were sewn into the textiles in an abstract form. Basically, one can say that the patterns and symbols are always influenced by the environment and the surroundings. Even today the indigenous communities weave patterns and symbols that influence and determine their lives.

Each piece of clothing, a work of art, therefore tells a special story about the people.

Achiy is designed by another life.

END_OF_DOCUMENT_TOKEN_TO_BE_REPLACED 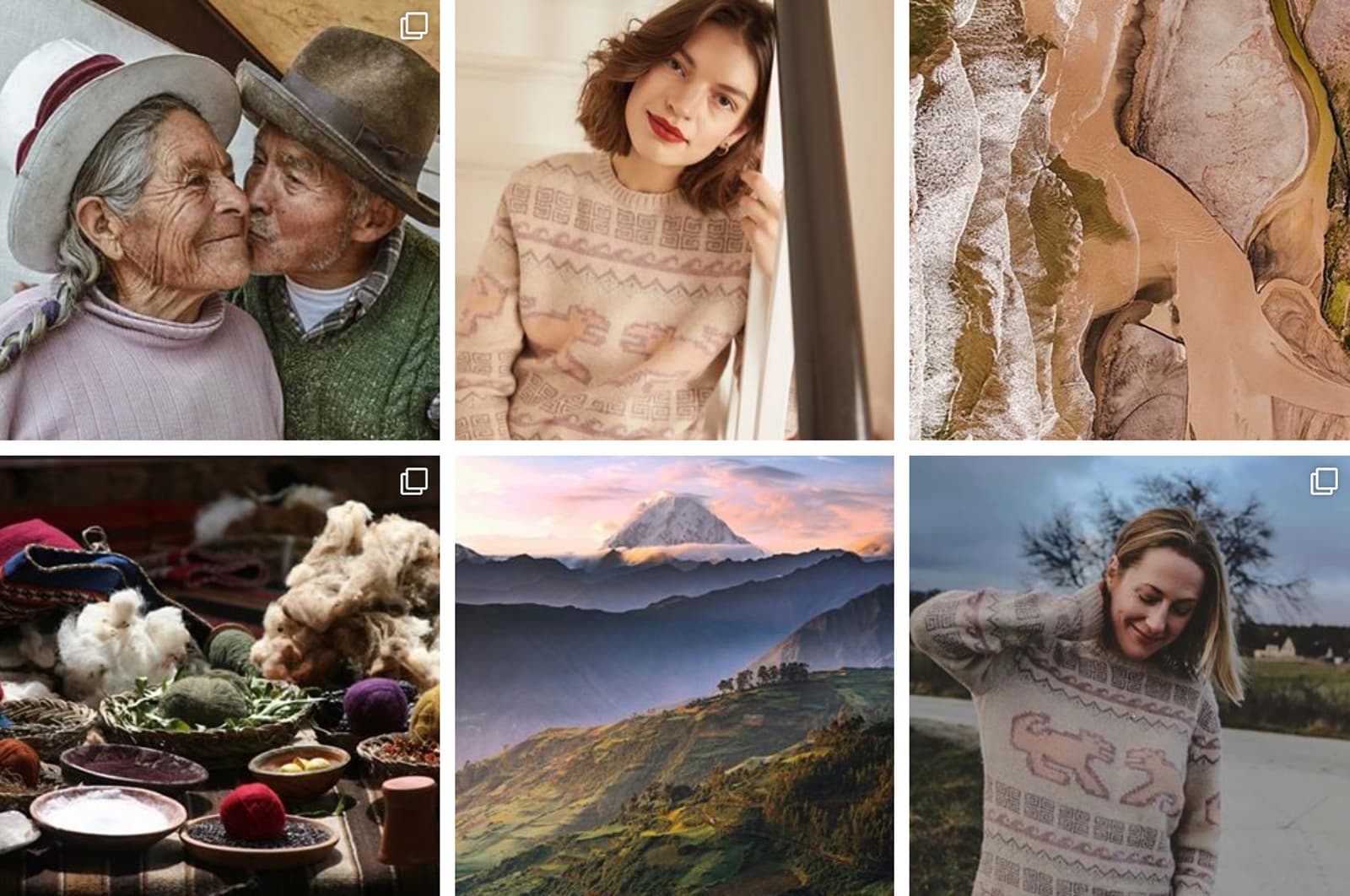 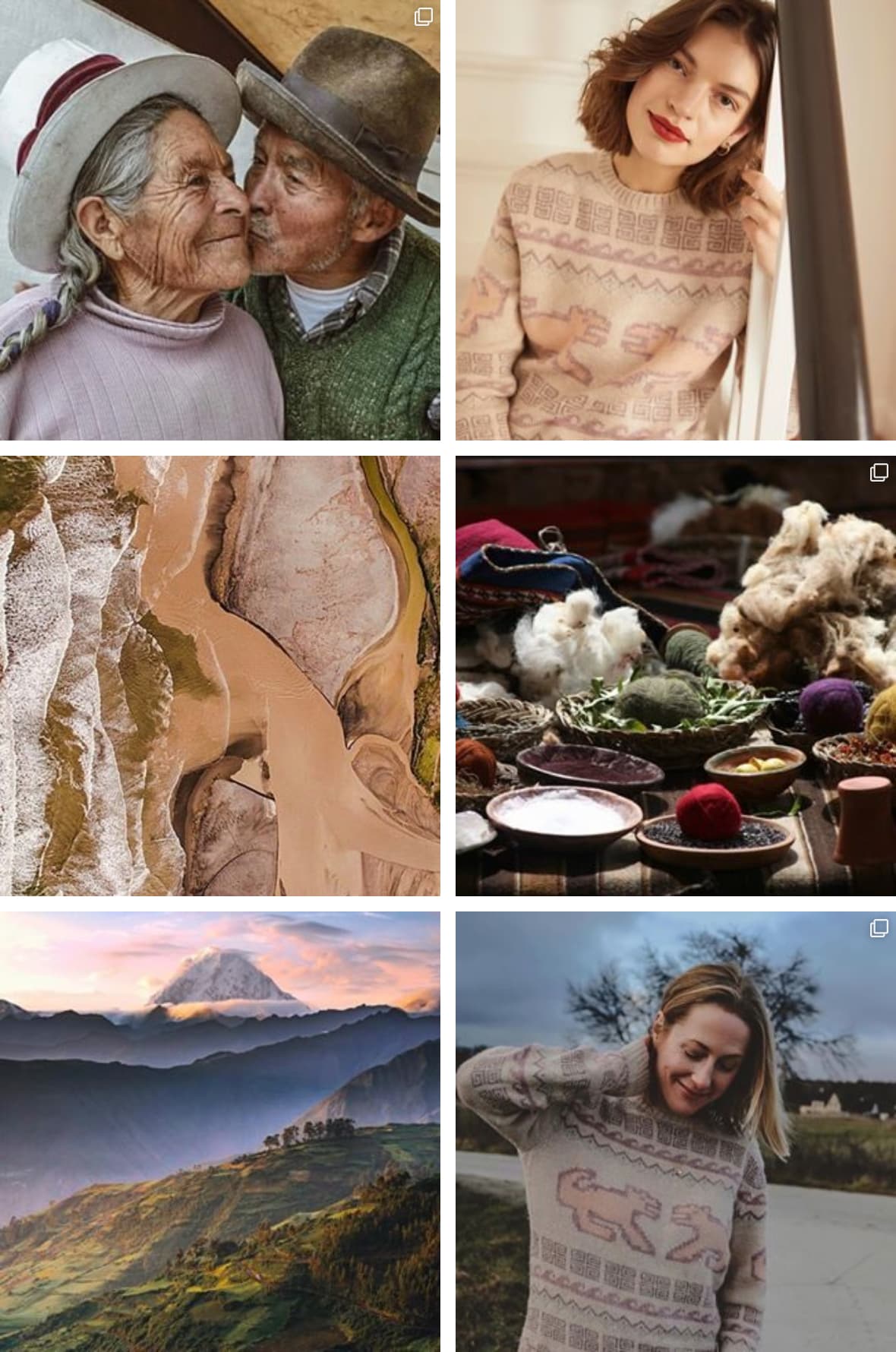